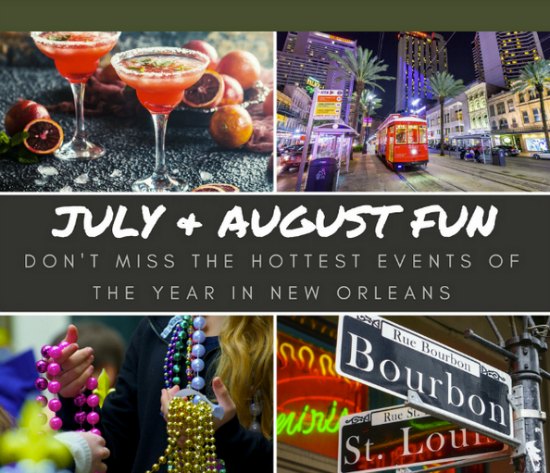 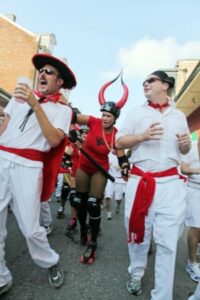 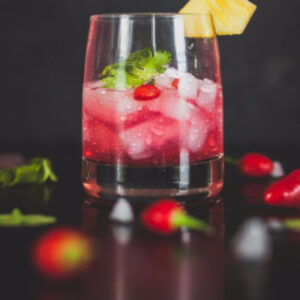 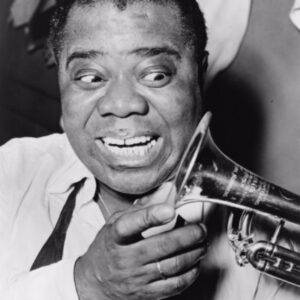 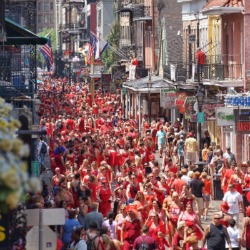 New Orleans! There is no place in the world like it. If you have been here, you understand. If you have never been here, you just have to come and experience the city to appreciate it. New Orleans has more to do in any one day than you can possibly get to, but hopefully this list will give you a few suggestions on what might interest you. Though New Orleans offers 365 days of fun, here are ways to celebrate June in NOLA near our New Orleans Garden District bed and breakfast. 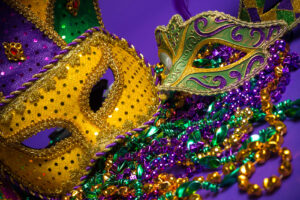 This celebration promotes the history and future prosperity of the LGBT communities in the New Orleans and the Gulf Coast areas. Held in the French Quarter, it includes many fun activities.

It is said that New Orleans celebrates everything, so why not Creole Tomatoes! This festival is held in the French Quarter for the purpose of recognizing the importance of tomatoes in many of New Orleans’ most famous dishes. The festival includes cooking demonstrations, live music, a parade and more!

Don’t forget Father’s Day! New Orleans is the perfect place to bring dad. There’s so much going on in New Orleans that he can choose whatever way he wants to enjoy the day and feel special. The National WWII Museum (http://www.nationalww2museum.org/?referrer=https://www.google.com/) would be our recommendation. Book a room now at Grand Victorian Bed and Breakfast (https://www.gvbb.com) and dad will be able to catch the streetcar to head out to wherever he desires to go.

Summer Soltice is the longest day of the year. Watch a sunset from the banks of the Mississippi River or City Park.

Created by women for women and nicknamed “The Ultimate Girlfriend’s Getaway”, this festival includes professional development conferences, speakers, food, drink and, of course, shopping. The proceeds are donated 100% to women’s causes. 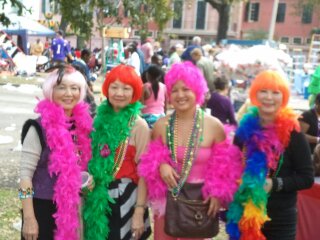 This free festival is the only New Orleans event that celebrates exclusively Cajun and Zydeco music with an awesome lineup of musicians. Food, an arts market and activities for the kids are also included. 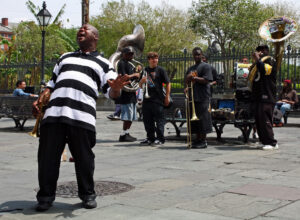 New Orleans has been chosen for this annual 3-day event which showcases contemporary African American music and culture and features hip-hop, jazz, blues, and R&B. Includes speakers, arts and crafts and more. 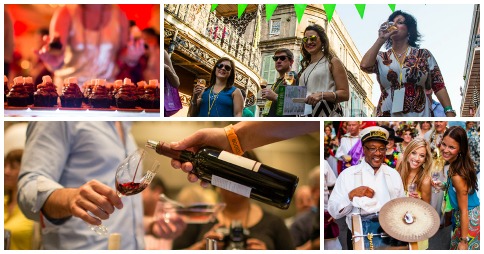 Since its inception, this non-profit festival has raised over 1 million dollars for local non-profit organizations, such as food banks and culinary schools! 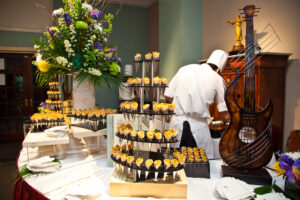 Most events are held in the French Quarter and Convention Center, a 10 minute historic streetcar ride from our New Orleans Garden District bed and breakfast. Except for the Vintner Dinners, which are hosted at restaurants around the city with wine pairings and reasonable price fixe menus. See if your favorite restaurant is on the list, or fall in love with a new restaurant. 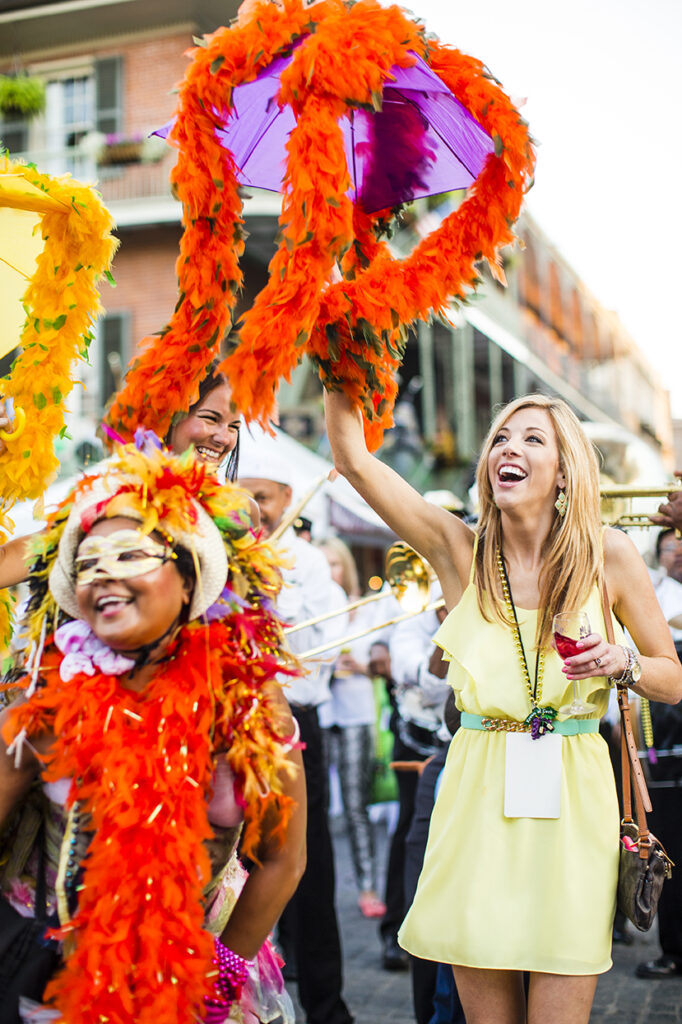 Highlights from this year’s events include:

So, “Come to Your Senses” and stay with a local who will help you get the most out of your days of eating and drinking good wine at our peaceful Garden District bed and breakfast.